Resources on Emory Douglas and the Black Panther Party 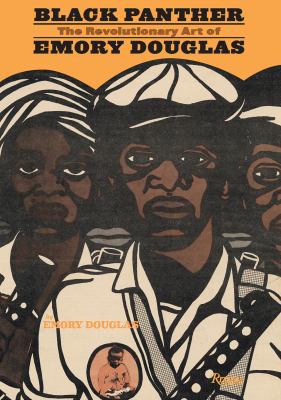 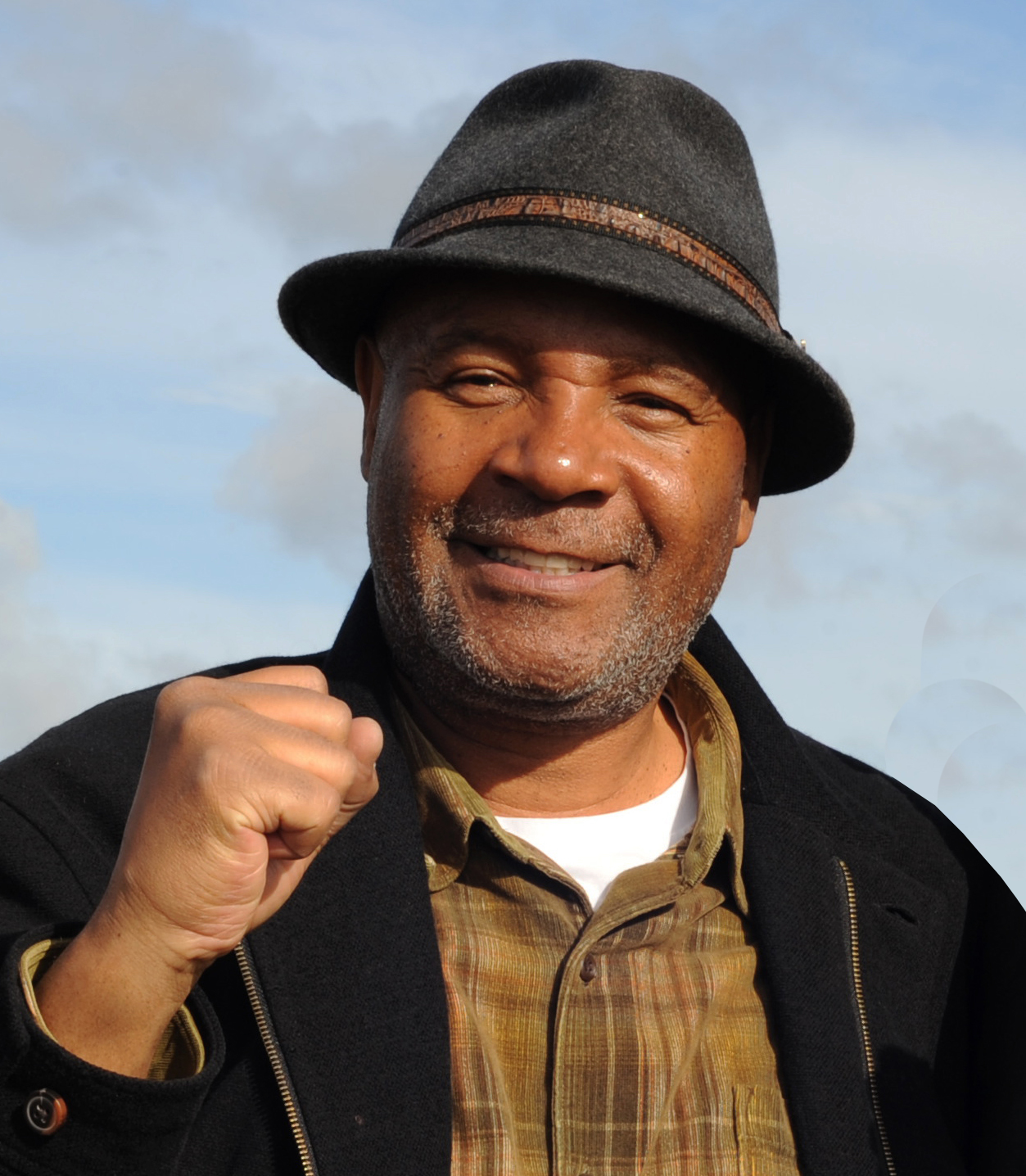 Don’t miss this special opportunity to hear artist and social justice leader Emory Douglas discuss his remarkable body of work in a talk co-hosted by SFMOMA and City College of San Francisco. In dialogue with educator, scholar, and performer Aliyah Dunn-Salahuddin, Douglas will dive into the history, techniques, and concepts of his revolutionary illustration and design work for The Black Panther and Sun-Reporter newspapers and discuss his recent SFMOMA mural commission, REPARATIONS (2007/2021), currently on view on Floor 2 at SFMOMA.

This event is part of a series of artist talks presented by San Francisco Museum of Modern Art in partnership with City College of San Francisco.

Live captioning will be provided for this program.

As Minister of Culture and Revolutionary Artist for the Black Panther Party (BPP) from 1967 to the early 1980s, Emory Douglas shaped the visual language of protest in the United States. Douglas designed the party’s newspaper, The Black Panther, which at its peak had a weekly circulation of 100,000 copies and a readership of 400,000. Deploying a unique combination of graphic design, illustration, photo collage, cartoon, and text, he embraced the power of revolutionary imagery to inspire political consciousness in everyday people. After the BPP dissolved in the early 1980s, Douglas stayed committed to the liberation struggle, remaining a key figure for new generations of artists and activists around the world. 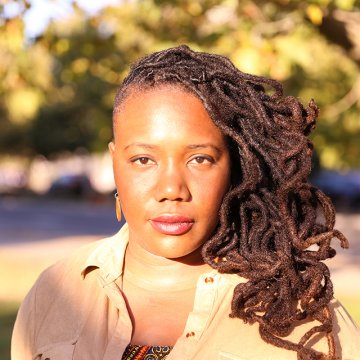 Aliyah Dunn-Salahuddin is an educator, scholar, and performer based in the San Francisco Bay Area. She taught history and is the former Department Chair of African American Studies at City College of San Francisco. She is currently a doctoral student of history at Stanford University. Her research is centered on the Black freedom struggle and civil rights movements in the San Francisco Bay Area, environmental and structural inequality, and racial oppression in urban California. As an artist, Aliyah is interested in utilizing public history and the performing arts to make local histories more accessible to people outside of academia. Her most recent publication, “A Forgotten Community, A Forgotten History: San Francisco’s 1966 Uprising” is featured in The Strange Careers of the Jim Crow North (NYU Press, 2019). https://history.stanford.edu/people/aliyah-dunn-salahuddin