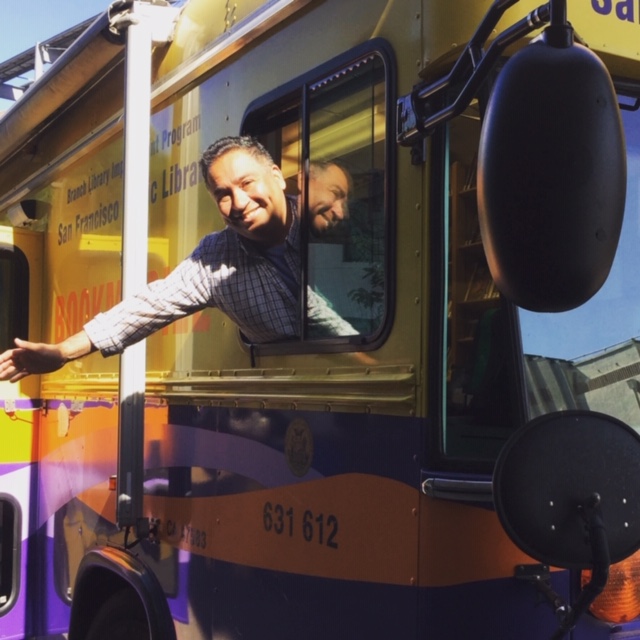 We live in an age of over-information. Everywhere we turn, someone has an interpretation to give and we often hear that all opinions are valid. But are they? How can we come to a consensus if everyone is right?

Coming to consensus and understanding how to give an informed opinion will be part of your academic journey. We here at Rosenberg library are here to make sure that your able to research opinions or topics and know what sources are valid in helping to shape your own opinions and research topics.

A major part of this journey will be having a tool-set that allows you to judge and comment on whether certain opinions or research methods are valid. This page is created to help you think about which tools you will need as you proceed on your academic journey.

Resource: Enemy of the People