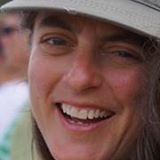 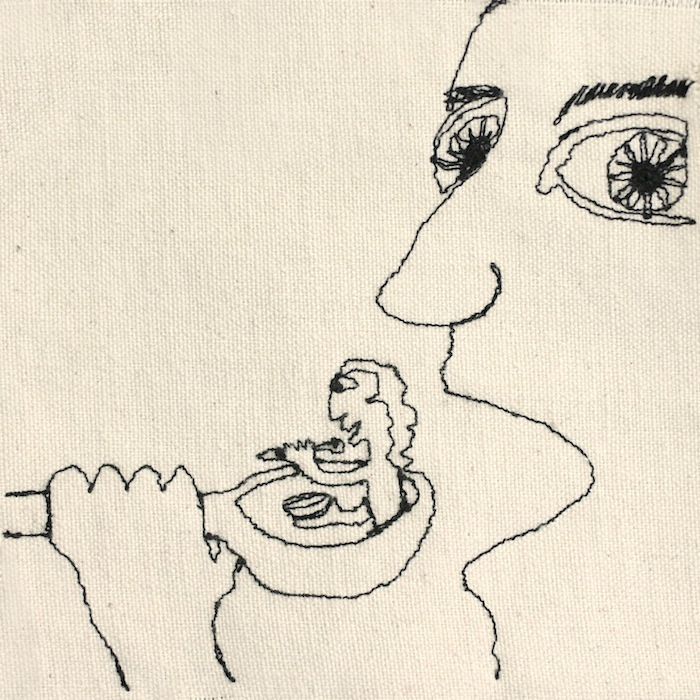 This course guide is intended to assist students in Andrea Sanelli's English 1A/AS class on Food and Identity.

Use the navigation tabs on the side of this guide to browse through books, article databases, web resources, citation style resources,  as well as tips on effective research. What we eat, where it is from, and how it is produced are vital questions in today's America. Food Fights explore the many themes and tensions that define how we understand our food--from the promises and failures of agricultural technology to the politics of taste. Every Nation Has Its Dish Ingredients : the strange chemistry of what we put in us and on us

Cheese puffs. Coffee. Sunscreen. Vapes. What will kill you, what won't, and why-explained with high-octane hilarity. Ingredients offers the perspective of a chemist on the stuff we eat, drink, inhale, and smear on ourselves Food Cultures of the United States: Recipes, Customs, and Issues

Examines all aspects of food culture in the United States, from the early Colonial period and Native American influences on the new immigrants' food to the modern era. The Battle to Do Good Drawing on interviews with taco truck workers and his own skills as a geographer, Robert Lemon illuminates new truths about foodways, community, and the unexpected places where ethnicity, class, and culture meet. How to Be a Conscious Eater

Is organic really worth it? Are eggs OK to eat? What does it mean if something's labeled "Fair Trade," or "Biodynamic," or "Cage Free"? What about all the noise around farmed fish, fake meat, coconut oil, almonds - not to mention fat, carbs, and calories? Is it good for me? is it good for others? is it good for the planet? Illuminating how cooking and corpses both transform and construct social rituals, Dying to Eat serves as a fascinating exploration of the foodways of death and bereavement. Examines the kaleidoscope of Jewish food experiences generated by new social contacts, trade, political revolutions, wars, and migrations, both voluntary and compelled. This panoramic history of Jewish food highlights its breadth and depth on a global scale. From the very beginning, barbecues were powerful social magnets, drawing together people from a wide range of classes and geographic backgrounds. Barbecue played a key role in three centuries of American history, both reflecting and influencing the direction of an evolving society. A chicken plant factory fire in small-town North Carolina shows how cut-rate food and labor have become the new American norm.   Imperial Foods  is the company. J. L. Anderson  examines different cultural assumptions about pigs and pig production to provide a window into the nation's regional, racial, and class fault lines, and maps where pigs are (and are not) to reveal a deep history of the American landscape. The industrial food system has created a crisis in the United States characterized by abundant food for privileged citizens and "food deserts" for the historically marginalized.  This book explores the food justice movement in the age of the nonprofit industrial complex. The rise of gourmet, ethnic, diet, and organic foods must be understood in tandem with the ever-widening income inequality gap.  "Good food" has become conflated with high status and  these taste hierarchies serve as a distraction, leading middle-class professionals to focus on small acts of glamorous and virtuous consumption while ignoring their class's larger economic stagnation. Veganism is so much more than what we eat. It's about striving to live an ethical life in an unethical world.  What does veganism have to do with wider struggles for social justice - feminism, LGBTQ+ politics, anti-racism, environmentalism?

Explores the possibilities and limitations of the community-based approach, offering a networked examination of the food justice movement in the age of the nonprofit industrial complex. Eating together as a family offers more than a meal- it can nourish relationships and nurture your children. Chloe reveals ways to encourage the connections we make at the family table.