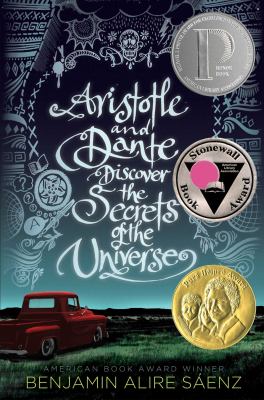 Aristotle and Dante Discover the Secrets of the Universe

Aristotle is an angry teen with a brother in prison. Dante is a know-it-all who has an unusual way of looking at the world. When the two meet at the swimming pool, they seem to have nothing in common. But as the loners start spending time together, they discover that they share a special friendship -- the kind that changes lives and lasts a lifetime. And it is through this friendship that Ari and Dante will learn the most important truths about themselves and the kind of people they want to be. 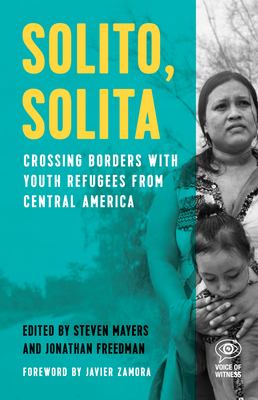 They are a mass migration of thousands, yet each one travels alone.Solito, Solita, ("Alone, Alone"), is a Voice of Witness collection of oral histories that tell the stories of youth refugees fleeing their home countries and traveling for hundreds of miles seeking safety and protection in the United States. 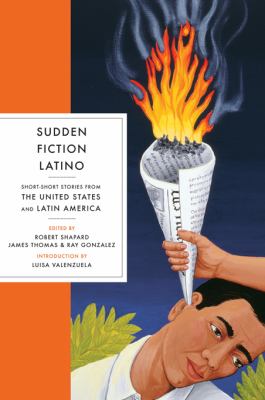 For readers who love great short-short stories, this bountiful anthology is the best of Latin American and U.S. Latino writers. Following on the success of the Flash Fiction and Sudden Fiction series, Robert Shapard and James Thomas join with Ray Gonzalez in selecting works that each present a complete story in less than 1,500 words. 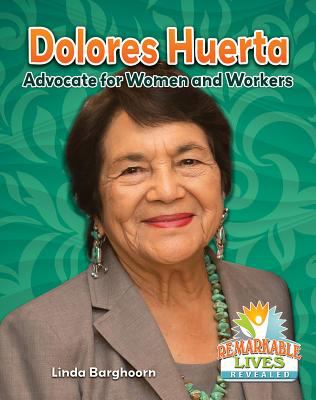 Championing equal rights for all people regardless of gender, race, and economic class, Dolores Huerta is a globally recognized icon in the fight for social justice. This book explores Huerta's inspiring story, focusing on her courage and perseverance as an advocate for the working poor, women's rights, and rights for immigrant communities. As a co-founder of the United Farm Workers union and president of the Dolores Huerta Foundation, she continues to make positive strides for equal rights and inspire people everywhere to stand up for what they believe. 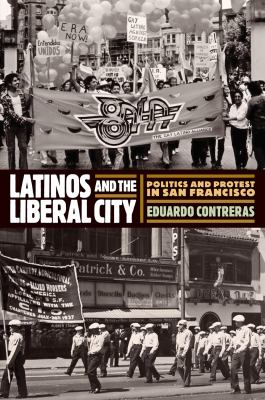 Latinos and the Liberal City

The "Latino vote" has become a mantra in political media, as journalists, pundits, and social scientists regularly weigh in on Latinos' loyalty to the Democratic Party and the significance of their electoral participation. But how and why did Latinos' liberal orientation take hold? What has this political inclination meant--and how has it unfolded--over time? 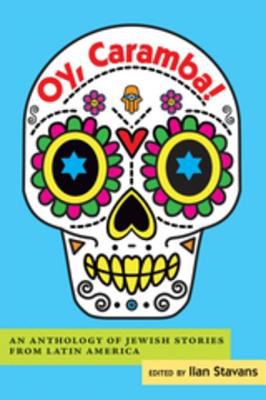 Jewish identity and magical realism are the themes of the tales of adventure and cultural alienation collected here by the leading authority on Jewish Latin American literature... 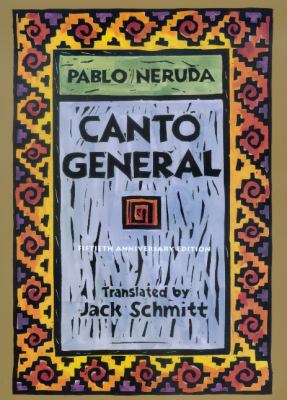 The Canto General, thought by many of Neruda's most prominent critics to be the poet's masterpiece, is the stunning epic of an entire continent and its people. The Canto speaks of the destiny of Latin American peoples and the life of the poet himself. Without question, this is one of the most important and powerful long poems written in the modern period. 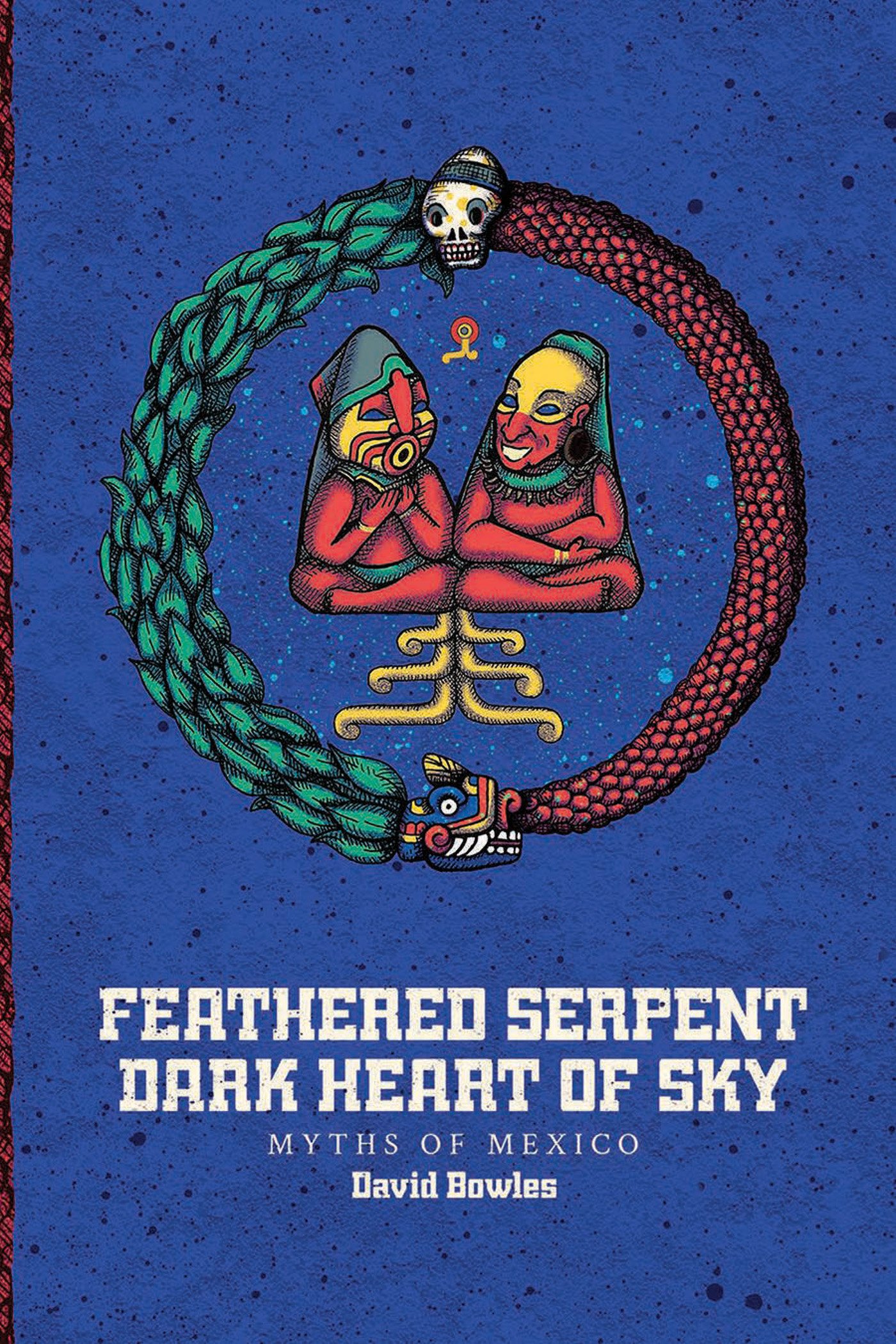 Spanish Conquistadors and the Imperial Catholic Church, through murder and fire, tried to erase from history the creation stories of the Aztecs and other Mexican peoples. But bits and pieces survived. Through long research and imagination, David Bowles has woven together a remarkable tapestry of the whole, from the beginnings of the world to when Cortes first stepped onto the Continent...