Here is the related research guide on Women's and Gender Studies to check out:

In honor of women's history month and in collaboration with the Women's and Gender Studies faculty, the following collection of titles features important contributions to the field of Women's studies.

A central premise to feminist thought is to disrupt societal norms. Please check out the Banned Books guide for information about books that have been challenged and banned in the course of history. 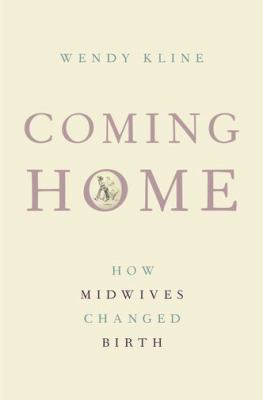 By the mid-twentieth century, two things appeared destined for extinction in the United States: the practice of home birth and the profession of midwifery... Then, seemingly out of nowhere, an explosion of new alternative organizations, publications, and conferences cropped up, documenting a very different demographic trend; by 1977, the percentage of out-of-hospital births had more than doubled. Coming Home analyzes the ideas, values, and experiences that led to this quiet revolution and its long-term consequences for our understanding of birth, medicine, and culture. 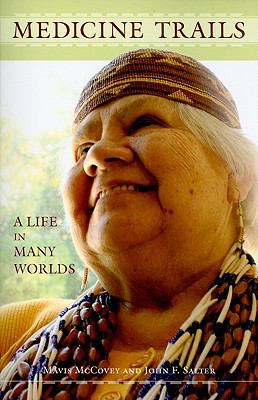 One of the few modern first-person accounts of Native American healers tells us about Indian life in this world and about life in the visionary medicine woman's world. A compelling history. 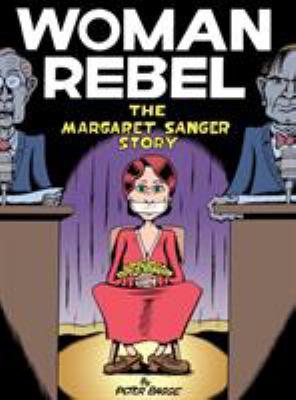 In his signature cartoony, rubbery style, [Peter] Bagge presents the life of the birth-control activist, educator, nurse, mother, and protofeminist from her birth in the late nineteenth century to her death after the invention of the birth control pill. Balancing humor and respect, Bagge makes Sanger whole and human, showing how her flaws fueled her fiery activism just as much as her compassionate nature did. 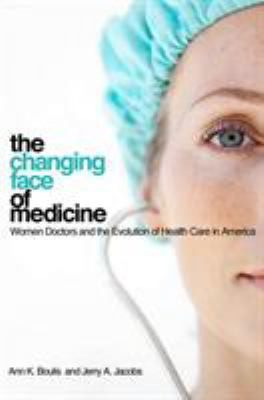 The Changing Face of Medicine

The number of women practicing medicine in the United States has grown steadily since the late 1960s, with women now roughly at parity with men among entering medical students. Why did so many women enter American medicine? How are women faring, professionally and personally, once they become physicians? Are women transforming the way medicine is practiced? To answer these questions, The Changing Face of Medicine draws on a wide array of sources, including interviews with women physicians and surveys of medical students and practitioners.