Films on Demand is an online library of streaming videos, covering a wide range of topics. CCSF Library's subscription includes the general academic and nursing collections. There are approximately 15,000 films. 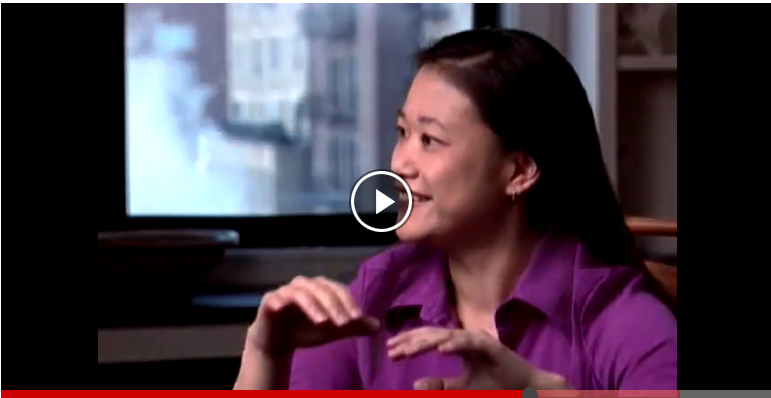 Other Films on Demand Titles